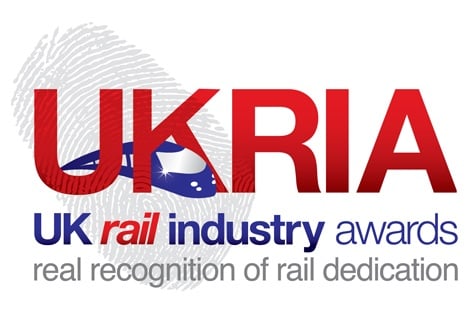 Rail Technology Magazine's annual UK Rail Industry Awards has recognised two Mobile Ticketing deployments from Masabi, with First Great Western and CrossCountry Trains getting nominations.First Great Western arguably lead the UK rail market in mobile in 2013, opening up a number of their routes to full barcode ticketing and have seen great success following this. CrossCountry Trains have enabled seats to be booked up until ten minutes before boarding, further demonstrating the advantages of booking by mobile.

It's Masabi's second double-nomination within a month after Transport Ticketing put forward Masabi's deployment with the MBTA and CEO Ben Whitaker for awards.