Tapp Pay platform provider, Masabi, and T-CETRA partner to deliver cash to mobile functionality in the Transit app, available at retailers across Dayton

Customers who have a smartphone and want to pay with cash can now simply purchase and load RTA passes to their Tapp Pay account at T-CETRA retail locations across Dayton. This has been made possible through a partnership between Tapp Pay’s Fare Payments-as-a-Service provider, Masabi, Transit and T-Cetra, a leading payments technology company. Once purchased, tickets are stored in a rider’s Tapp Pay account ready to use when required.

RTA has also announced the installation of Justride validation units onboard its fleet of buses. Justride Validators (JRVs) support all major ticketing formats including paper and mobile barcodes,  smartcards (NFC) and are future-proofed for cEMV and bluetooth. Designed from the ground up by Masabi, the JRVs possess the necessary capabilities to meet the demands of account-based ticketing, even in large cities, all at a price point that for the first time makes next-generation ticketing accessible to transit agencies and operators in towns and cities around the globe. 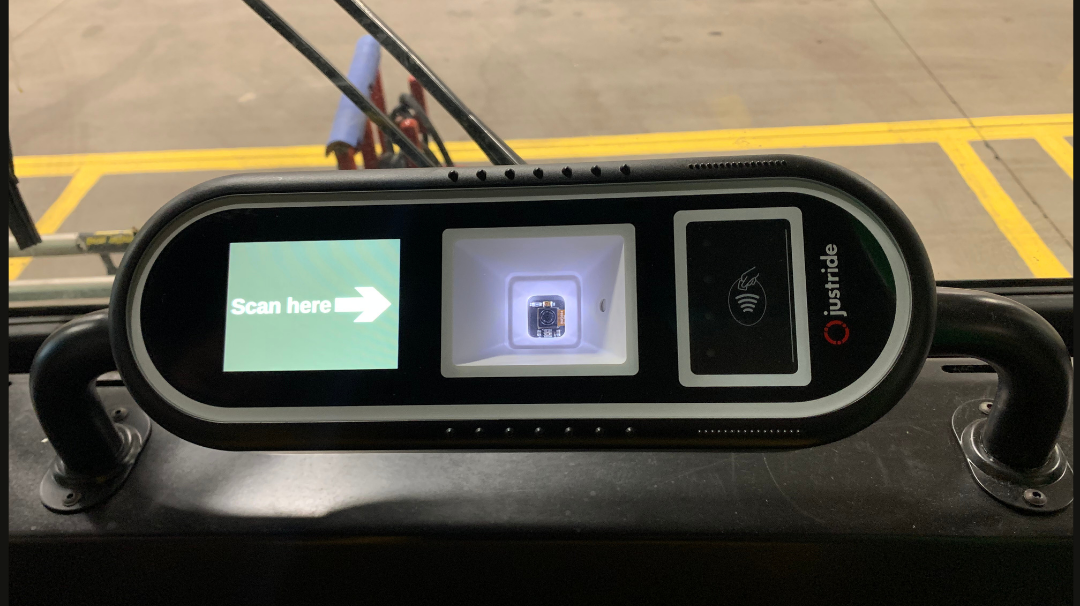 Since the onset of the Covid-19 pandemic, RTA has worked diligently to create and maintain a safe transit environment for customers. In May, Tapp Pay mobile payments were introduced via the Transit app to reduce the amount of physical interactions with on-board payment equipment. With the addition of cash conversion outlets, more customers will have the ability to utilize RTA’s new payment system, Tapp Pay.

“We understand that some of our customers have a smartphone but do not have access to a debit or credit card. These retail outlets will provide customer access to Tapp Pay when paying with cash,” said Brandon Policicchio, RTA’s Chief Customer and Business Development Officer.

“It is vitally important that advances in technology do not exclude those who may not have access to banking services. This means that cash digitization is a key requirement to allow everyone to enjoy the benefits of mobile ticketing,” said Brian Zanghi, CEO at Masabi. “Thanks to our integration with T-CETRA, RTA’s customers will be able to use local retailers to add funds to their Tapp Pay app, ensuring a safe, contactless service and removing the need for the agency to handle cash and issue tickets.”

“It should be as simple as possible for everyone to pay for public transit. Many riders have a phone but don’t have access to a credit or debit card. And there’s no reason why they shouldn’t have the convenience of mobile payments,” said David Block-Schachter, Chief Business Officer at Transit. “This partnership with RTA, Masabi and T-Cetra is making public transit payments easy for everyone.”

This new service is available at any of the following retail locations below, with RTA’s Wright Stop Plaza sales outlet accepting cash beginning November 23.

If you would like to learn more about Justride and cash digitization then please get in contact with us.