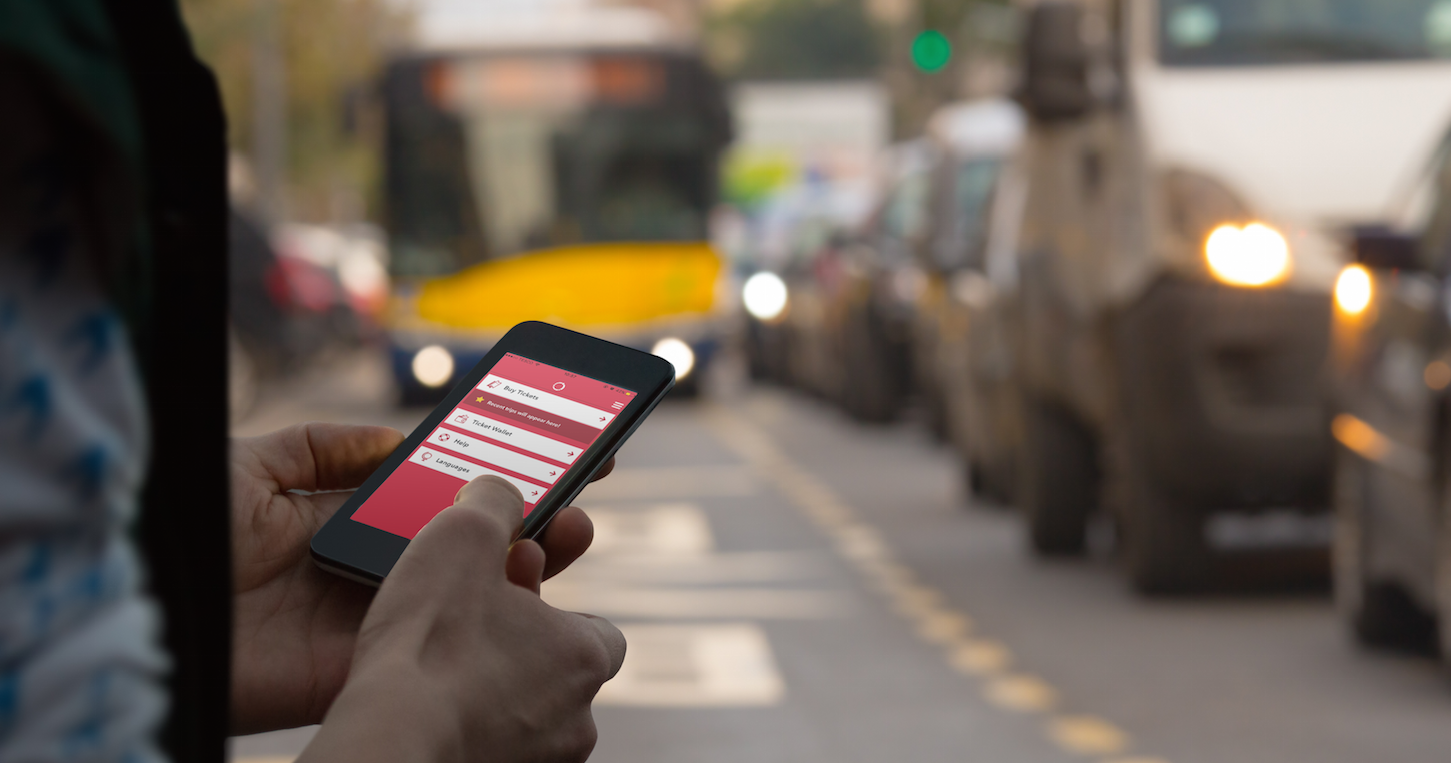 How the Mobile Phone is Cutting Bus Dwell Times in Half

Mobile ticketing, in which the mobile phone replaces the long-established paper ticket, is now a mainstream proposition, with growing numbers of bus operators globally adopting the technology. This move has been driven by the clear benefits offered to passengers, transport operators and authorities. These include reduction in cash handling, passenger convenience and the provision of real time information.

In addition, last year, an important factor emerged as a major driver for the adoption of mobile ticketing for busses: congestion. In the report The Impact of Congestion on Bus Passengers for bus industry campaign group Greener Journeys, Professor David Begg identified a link dating back to the 1960s between increasing journey times and declining patronage. Among his recommendations to reverse this trend was to speed up the adoption of smart ticketing, which has a demonstrable effect in reducing dwell times at bus stops, speeding up overall journey times.

The UK and USA has been at the forefront of this trend, with large operators and authorities looking to add convenience to passengers, and reduce dwell times, by implementing mobile ticketing solutions based on visual and barcode mobile tickets.

In 2016 National Express in the UK introduced a mobile ticketing application and others including First and Arriva have done the same. In the US New York’s NICE Bus was the first bus mobile ticketing deployment in the country and other such as Denver RTD and Las Vegas RTC followed suite.

With these systems tickets can be bought and displayed on passenger’s phones either as a digital visual ticket or as a barcode capable of being scanned by a reader. This has the advantage that tickets can be bought on any smartphone, anywhere, without the need to wait in line at a ticket machine or when boarding.

In Professor Begg’s report, contactless ticketing, such as using barcode, recorded a fare transaction time of under one second, while boarding with change was nine seconds per passenger. This makes it clear that by moving to a contactless system, where passengers purchase tickets before they board and either scan their phone onto a reader, or show a visual ticket, bus operators can significantly speed up boarding times, improving services for all.

In fact, in 2016 Preston Bus launched mobile ticketing across their services in an effort to help reduce dwell times by 50% by 2020, and the applications has been warmly received by passengers with app usage nearly doubling month on month.